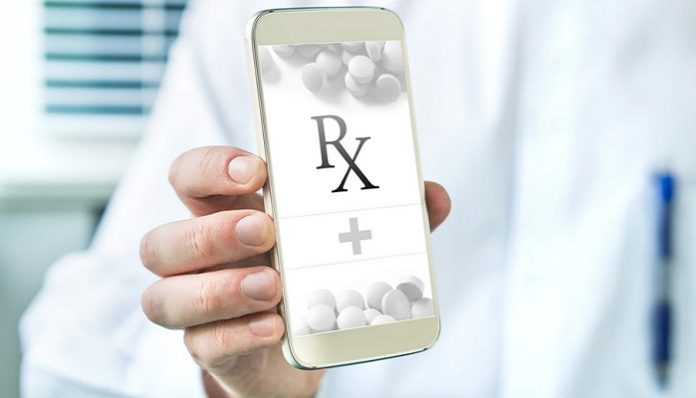 After a 12-week trial in a few outpatient clinics, including those for haematology, immunology, anaesthesia and pain medicine, and gastroenterology and liver, the service, a joint effort between WA Health Support Services, Royal Perth, and the Australian Digital Health Agency (ADHA)—will launch across all hospital specialties. During the study, enrolled prescribers may send patients an e-prescription in token form by SMS or email, which they may show in person or electronically transmit to their neighbourhood pharmacy for dispensing.

The experiment, according to ADHA CEO Amanda Cattermole, will help with future plans to roll out the service throughout WA Health.

According to ADHA, the endeavour represents the first eScript issue in a public urban hospital environment countrywide.

The capability to give patients digital prescriptions empowers them to be significantly more responsive, according to physician Ros Jones, project lead at Royal Perth. He continued, patients are receiving their script in real-time, immediately; there is no longer a waiting period for them to be posted out.

E-prescriptions were first made available by the Australian Health Department in May 2020 as a replacement for paper prescriptions. By August of this year, approximately 72 million digital prescriptions had been issued by over 45,000 prescribers, and nearly 98% of all local pharmacies in the nation had filled them.

Since each time a prescriber sends a token to a patient’s mobile phone, SMS expenses are incurred, so the department has been bearing the cost of electronic prescriptions. It prolonged the conclusion of its subsidy programme, which was set to finish on June 30th, till the end of September.

In the meantime, the ADHA reports that 390,000 people have registered for an Active Script List, a comprehensive list of all the medications that a patient can obtain from their neighbourhood pharmacy. Patients can manage their active electronic prescriptions and repetitions through the registry without needing to show a token.

The Health Department has invited tech firms to submit proposals for a four-year initial contract to supply prescriptions and maintain an Active Script List record. eRx and MediSecure from Fred IT currently offer these platforms.