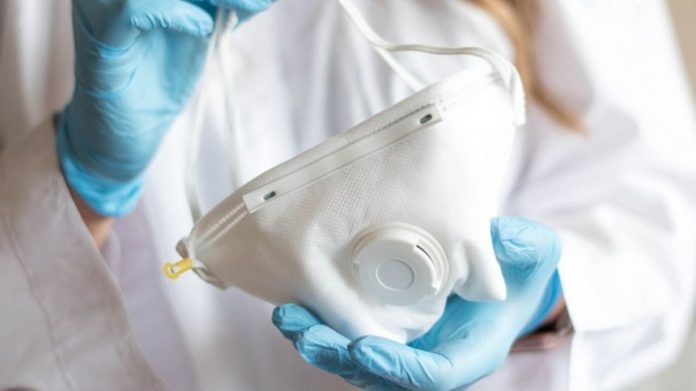 Scientists from US colleges MIT and Harvard are attempting to develop a face mask capable of producing a fluorescent signal when a person with the coronavirus breathes, coughs, or sneezes.

Led by Jim Collins, a bioengineer at MIT, the team hope to adjust earlier technology designed to detect the Ebola and Zika viruses for use during the current pandemic.

If their efforts prove successful, the technology could offer a speedy alternative to formal testing for the coronavirus, with doctors potentially able to diagnose patients on the spot.

Speaking to Business Insider about the team’s work, MIT’s Mr Collins said the technology was still in the “very early stages” of development, but added the results to date have been promising.

For the past few weeks, his team has been testing the sensors’ ability to detect the novel coronavirus in a small saliva sample.

The scientists are also experimenting with design, as they consider whether to embed sensors on the inside of a mask or develop a module that can be attached to any over-the-counter mask.

Looking ahead, Mr Collins said the team hopes to demonstrate that the concept works within the next few weeks. “Once we’re in that stage, then it would be a matter setting up trials with individuals expected to be infected to see if it would work in a real-world setting,” he added.

The virus-identifying technology is already proven to be effective more generally, however. By 2018, the lab had developed sensors capable of detecting viruses that cause SARS, measles, influenza and hepatitis C, among other diseases.

The sensors work by using a genetic material — made up of DNA and RNA — that binds to a virus and is then freeze-dried onto fabric.

The process is undertaken using a machine called a lyophilizer, which sucks moisture out of the genetic material but, crucially, does not kill it.

The material can remain stable at room temperature for several months, giving the masks a relatively long shelf life. In order for the sensors to be activated, moisture, such as the respiratory particles like mucus or saliva which our bodies give off, and a virus’ genetic sequence must be present.

A Shanghai laboratory sequenced the coronavirus genome in January. Mr Collins said his sensors needed to identify only a small segment of that sequence to spot the virus and that once they do, they are designed to produce a fluorescent signal within one to three hours.