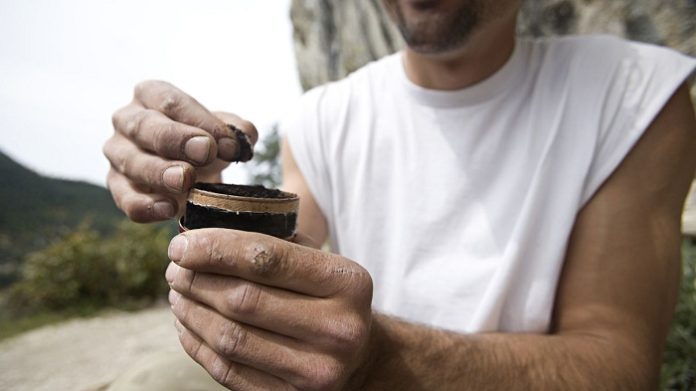 Every year, dip and chew tobacco usage causes oral, esophageal, and pancreatic cancer in about 2,300 Americans. Additionally, smokeless tobacco use can cause gingivitis, periodontitis, cavities, and stained teeth. When users consume dip and chew tobacco, the tissues of their mouth absorb a number of harmful chemicals, including lead, formaldehyde, cadmium, and arsenic.

Smokeless tobacco users need to protect their health by curbing their habits one step at a time. Fortunately, medications like nicotine patches can help make the transition easier. Below, we’ll guide you through the process of quitting dip and chew tobacco.

Prilla also warns that the chemical nicotine is still addictive. If you’re only trying to mitigate the negative effects of dip and chew tobacco on dental health, nicotine pouches can be an effective substitute for dip and chew tobacco. However, it should not be used as a remedy for addiction.

Another way to minimize nicotine consumption without giving up the habit completely is to trade dip and chew tobacco for e-cigarettes. Our previous article entitled ‘E-Cigarettes: A Way Out, Not a Way In’ noted that two out of three users who switched to e-cigarettes were eventually able to quit. Like nicotine pouches, e-cigarettes still contain nicotine, but at 0 to 2.5%, their contents are significantly smaller than chewable tobacco. Though they are not the most effective cure for addiction, they can still help users wean off.

Users that want to wean themselves off nicotine completely can try nicotine replacement therapy. The Cochrane Library defines nicotine replacement therapy (NRT) as the process of delivering controlled doses of nicotine to the body to curb withdrawal symptoms. NRT medicines come in the form of skin patches, gum, nasal and oral sprays, lozenges, and tablets. These medicines are usually available over the counter.

Research by the Cochrane Library revealed that users were more likely to quit if they used a combination of nicotine patches and another type of NRT medication, such as gum or lozenge. Medications with higher nicotine dosages also increased each user’s likelihood of quitting.

Users can also quit dip and chew tobacco using medications that don’t contain nicotine at all. The CDC’s guide to nicotine medications shows that the pill Varenicline is particularly effective at helping tobacco users quit. When users consume nicotine, nicotine attaches to certain brain cell receptors and stimulates the release of the reward chemical, dopamine, which causes the “buzz” feeling when smoking or consuming dip and chew tobacco.

Users that quit using tobacco tend to experience cravings and withdrawal symptoms because, without nicotine, the brain no longer releases dopamine. When users take Varenicline, it takes nicotine’s place and attaches to the brain receptors to prompt dopamine release in healthier amounts. Not only does this prevent the nicotine “buzz,” but it also eases any stressful withdrawal symptoms.

Products that contain addictive chemicals can be difficult to quit. Fortunately, switching to alternatives with lowered nicotine content and using effective medications like NRT and Varenicline can help users transition to a tobacco-free life. 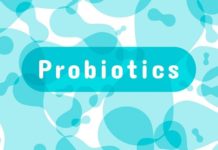 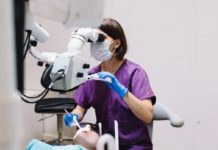