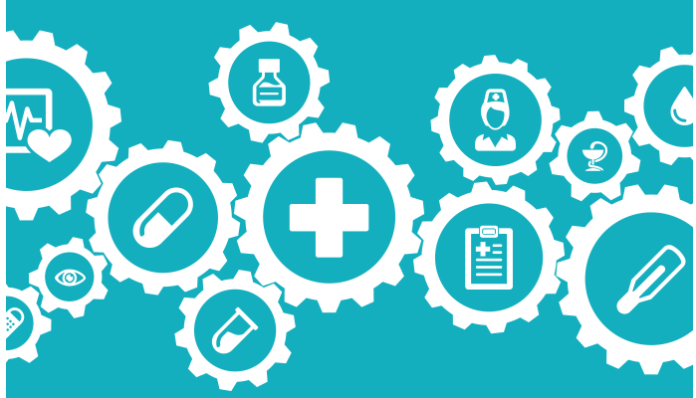 Although there is little agreement on what constitutes value-based care, the healthcare sector is progressively transitioning away from fee-for-service. Despite the fact that the idea isn’t new, a recent analysis from the Medical Group Management Association found that in the majority of specialties, value-based care only makes up a small portion of medical income.

Value-based contract revenue per provider across all practises was $30,922 on average.

The key quality criteria based on covered lives attributable to value-based contracts were also supplied by the survey. The 30-day postoperative infection rate was 1%, the 30-day readmission rate was 11%, the emergency department was used 27% of the time, and the median quality test results was 3% for the hospital admission rate.

According to a survey conducted by MGMA Stat earlier this year, 42% of medical groups link some aspect of quality-performance indicators to physician compensation plans, reflecting the use of these measures in value-based contracts.

WHAT IMPACT IS IT?

The MGMA poll included a wide range of topics, with a focus on value-based contracts as well as workforce trends.

Staffing shortages in a number of positions in medical group practises still exist today as a result of increased rivalry for workers, which has been exacerbated by some early retirements and health professionals departing the field for other industries.

Appointment accessibility for new patients, calculated as the third-next available appointment, increased by two days in 2021, from 6.1 days in 2020 to 8.1 days, as a result of the inability to optimise appointment scheduling due to staffing shortages for a large portion of the year.

But for established patients, the time to the third visit increased slightly, going from over four days in 2020 to 4.43 days in 2021. The typical wait time in a practice’s waiting area climbed by four minutes annually in 2021, reaching 16 minutes, while the median wait time for a provider in an exam room increased by two minutes, to nine minutes.

In the meantime, patient logins increased by 17% in 2021 compared to 2020, indicating an improvement in patient portal usage overall. Paying bills online (up 29%), talking with doctors and other medical personnel (up 40%), and ordering a new prescription (up 59%) are the top patient portal operations that saw an increase in use around 2020 and 2021.

Medical group CEOs were also questioned about their largest scheduling problems. The leading response (46%) was availability/wait times, followed by no-shows (38%), cancellations (11%), and others (5%). There were 505 relevant answers to the poll.

The patients who postponed care during the outbreak presented lengthy lists of problems that could not be resolved in the allowed time or during the visit, and having adequate staffing levels to accommodate increased patient demand for care was among those who said Others. Lack of correct clinic grids for scheduling, unwillingness of clinicians to open blocks on their calendar, COVID-19 norms limiting waiting room space (and patients uncomfortable about waiting in their cars outdoors), and greater rates of last-minute dropouts, even in settings that charge for them.

According to an MGMA Stat poll conducted on August 2nd, 49% of medical organisations claimed that their patient no-show rates had climbed since 2021, compared to 39% who said the rate had stayed about the same and 12% who said it had decreased.

Patients’ financial concerns, patients’ decision to seek care elsewhere due to lengthy wait times after planning an appointment date, inadequate transportation to appointments, and patients’ forgetfulness or apathy were the main reasons given for medical organizations that have seen no-show rates rise or remain the same.