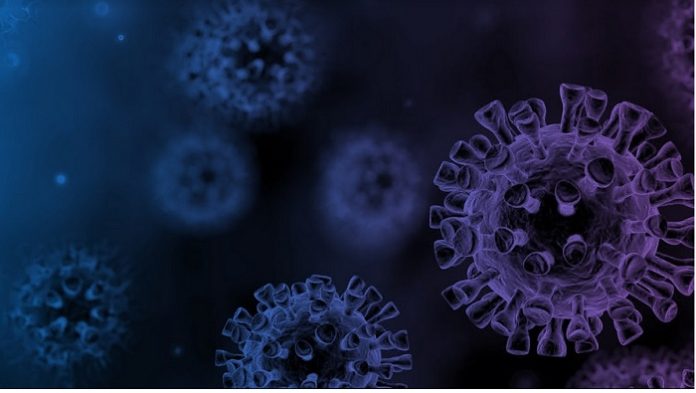 Most of the highly accurate, lab-quality molecular tests for COVID-19 that have been developed so far require nasal swabs or saliva samples to be mixed with virus-specific reagents or antibodies to extract and amplify COVID particles from the sample. Those that don’t use these scarce and often pricey reagents, meanwhile, end up sacrificing diagnostic accuracy to make that trade-off.

A group of MIT scientists has developed new sensor technology that may achieve the best of both worlds. In a study published today in Analytical Chemistry, the sensors were shown to be an accurate and much faster alternative to the current gold-standard PCR tests.

Not only did the sensors return results within five minutes without the need for in-lab analysis using antibodies or other reagents, but they also were able to detect the coronavirus in concentrations as low as 2.4 picograms per milliliter of sample. In subsequent tests after the paper had been submitted, the researchers said that limit of detection dropped even lower, enabling the sensors to detect the virus in smaller concentrations than other rapid tests that are currently commercially available.

The sensors are built using carbon nanotube technology originally developed several years ago in the lab of MIT chemical engineering professor Michael Strano, Ph.D., senior author of the study. The nanometer-thick tubes naturally fluoresce under laser light, and Strano’s lab discovered that when the tubes are wrapped in various polymers and exposed to biofluid samples, targeted virus molecules will wedge into the gaps between the polymer loops and alter the intensity of the tubes’ fluorescence.

With the support of a grant awarded earlier this year by the National Institutes of Health’s RADx program, Strano’s lab and InnoTech Precision Medicine got to work translating this Corona Phase Molecular Recognition technology, or CoPhMoRe, into a rapid COVID diagnostic.

They began by looking for a polymer that would interact best with coronavirus molecules. The researchers were able to identify 11 viable candidates, narrow down that list to the strongest candidate and use it to build highly accurate sensors to detect the virus within just 10 days from the start of the project.

They went on to adapt the resulting nanotubes into a device equipped with a fiber-optic tip that spots changes in the tubes’ fluorescence in real time as they interact with biofluid samples.

Because of how quickly the scientists were able “to go from someone handing us viral markers to a working fiber-optic sensor,” Strano said that the technology could eventually be used to speed up the process of developing diagnostics not only for COVID-19 but for future pandemics, too, by cutting out the need to design a virus-specific protein antibody.

Nanotechnology has become an increasingly important focus of diagnostics developers amid the ongoing pandemic. In a session at the MedTech Conference last month, RADx leaders said that approximately 20% of the project proposals that have made it to phase two of the rapid diagnostics program rely on nanomaterials to detect the virus.

Indeed, a handful of the 12 diagnostic technologies that received a collective $77.7 million from the program this month incorporate nanotech in some way. Palogen, for one, reeled in the NIH’s support for a nanoelectronic biosensor that aims to detect COVID in just three minutes, while Clip Health is developing a smartphone-connected antigen that can diagnose both COVID and the flu in about 15 minutes using glow-in-the-dark nanomaterials.