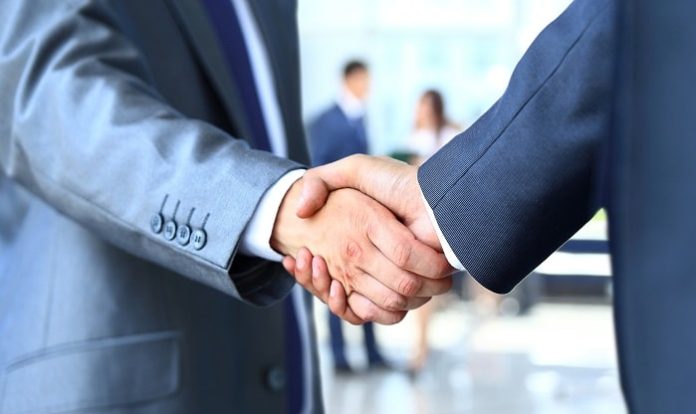 The acquisition of Medlight provides Rakuten Medical with a strategic partner, including resources and its network of well-qualified subcontractors to facilitate rapid development of new optical devices under the European and US medical regulatory standards. This acquisition also ensures Rakuten Medical has access to and more comprehensive oversight of a supply chain vital to the development of the company’s diagnostics and therapeutic light technologies.

Founded in 1997, Medlight technologies have been used by more than 35 biotech companies in over 70 different diagnostic and therapeutic applications. Though cancer is the primary therapeutic indication, Medlight’s technologies have also been applied to treat cardiovascular diseases, Parkinson’s disease, ophthalmic, dermatologic, and dental diseases.

“Medlight is an ideal acquisition, as they are global leaders in the development of light dosimetry technologies for a variety of diseases,” said Hiroshi Mikitani, Chairman and CEO of Rakuten Medical. “This acquisition secures our supply chain, ensuring the needs of patients are met by optimizing and managing continuous improvement of our delivery system.”

Founder and CEO, Medlight SA, Roland Bays commented, “Our agreement with Rakuten Medical is a strategic and operational fit. We are very excited to combine our innovative technologies to yield the maximum benefit to the medical community, the patients, and families that are battling cancer.”

Rakuten Medical, Inc. is a global biotechnology company developing precision, cell-targeting investigational therapies on its IlluminoxTM platform, which, in preclinical studies have shown to lead to rapid and selective cell killing and tumor necrosis. Illuminox therapies have not yet been approved by any regulatory authority. Rakuten Medical is committed to its mission to conquer cancer and aims to realize a society where cancer patients can lead fulfilling lives. Headquartered in the United States, Rakuten Medical has 6 locations in 5 countries, including Japan, the Netherlands, Germany and Taiwan.

The Illuminox platform is an investigational platform based on a cancer therapy called photoimmunotherapy, which was developed by Dr. Hisataka Kobayashi and team from the National Cancer Institute in the United States. Rakuten Medical is developing the Illuminox platform as a technology consisting of a drug, device and other related components. The drug component of the platform consists of a targeting moiety conjugated with one or more dyes leading to selective cell surface binding. The device component consists of a light source that locally illuminates the targeted cells with non-thermal light to transiently activate the drug. Pre-clinical data have shown that this activation elicits rapid and selective necrosis of targeted cells through a biophysical process that compromises the membrane integrity of the targeted cells. Therapies developed on Illuminox may also result in local and systemic innate and adaptive immune activation due to immunogenic cell death of the targeted cells and/or the removal of immunosuppressive elements within the tumor microenvironment. Illuminox therapies have not yet been approved as safe or effective by any regulatory authority.