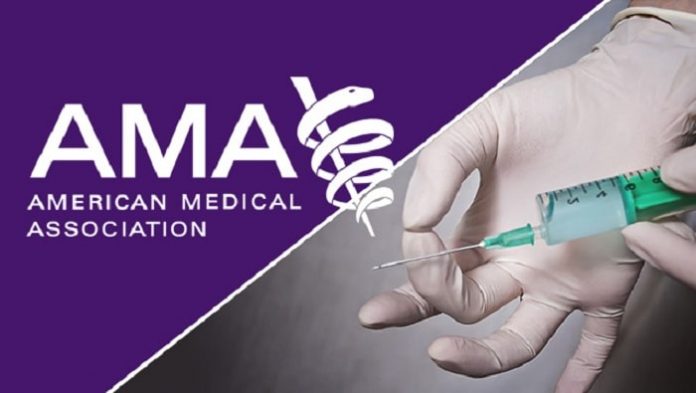 Unlike its more aggressive stance against health insurance mergers, the American Medical Association has yet to ask Congress and regulatory agencies to block the $69 billion acquisition of Aetna by drugstore giant CVS Health.

The AMA was perhaps the most aggressive opponent of Aetna when it tried to buy Humana two years ago in a merger of giant health insurance companies. The nation’s largest doctor group also opposed the effort by Anthem to buy Cigna, marrying two other giant health plans.

The Justice Department sued to block those health insurance mega-mergers with the help of medical care providers like the AMA, which offered testimony, documentation and support findings filed along side DOJ documents. The deals were blocked in federal court and the health insurers eventually gave up on the mergers.

But the AMA Tuesday stopped short of asking regulators to block CVS’ purchase of Aetna, the nation’s largest health insurer though the doctor group said it has concerns about consolidation in the pharmacy benefit management sector.

CVS is the nation’s second-largest drugstore chain and includes one of the nation’s largest pharmacy benefit managers so it won’t control payment to doctors like the other deals given its essentially a merger of companies with different businesses.

“ The AMA strongly encourages a rigorous review of the proposed merger by state and federal officials given its potential negative impact on pharmaceutical benefit management services, local health insurance markets, as well as local retail pharmacy markets, which in turn can harm consumers in these markets,” AMA President David O. Barbe said Tuesday afternoon. “Close scrutiny is needed to determine if the ramifications of this massive merger will threaten the benefits of competition, including increased access and choice, lower prices and higher quality care for patients.”

The AMA’s statement comes ahead of a U.S. House Judiciary Subcommittee hearing in Washington this afternoon, which will examine the merger’s impact. “The AMA has provided the committee with written testimony outlining physician concerns that the proposed merger may harm competition in markets that are already highly concentrated,” the doctors group said Tuesday afternoon.

“The American Medical Association believes patients are better served in a health care system that promotes competition and preserves patient choice,” Barbe said. “We are concerned that the $69 billion acquisition of Aetna by CVS – one of the largest merger deals in the history of American health care – has the potential to harm competition in poorly performing markets. These markets are already dominated by few participants with large market shares, including Aetna in health insurance and CVS in pharmaceutical benefit management.” 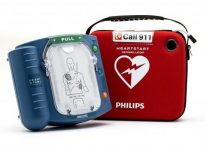 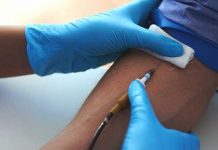 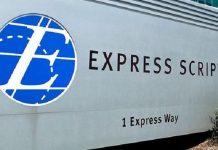