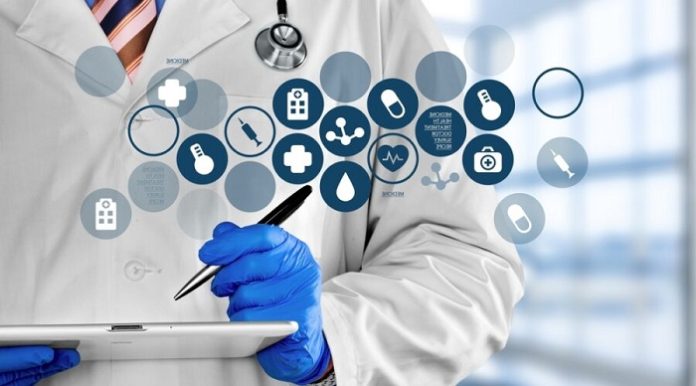 Investigators unveiled new clinical data from two Onyx ONE Clear sub analyses, each demonstrating that highly complex, high bleeding risk patients (HBR), such as those with atrial fibrillation (AF) and complex PCI, had similar safety and efficacy rates at one year as patients without a history of AF or complex lesions after discontinuation of dual antiplatelet therapy (DAPT) after one month following a PCI with Resolute Onyx DES.