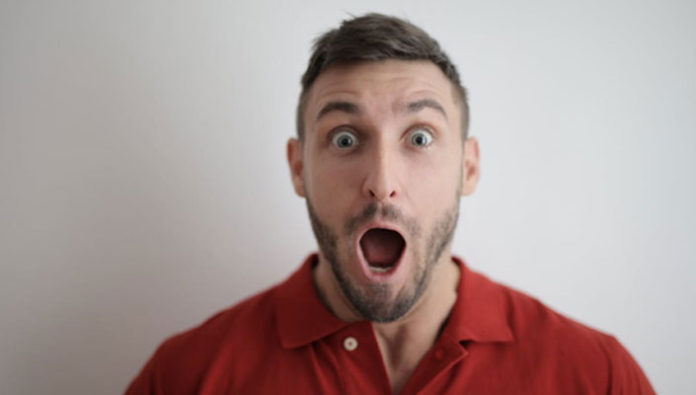 Because vasectomies remain a taboo topic, many harmful myths surround the procedure. These myths create unnecessary fear and anxiety. In reality, vasectomies are nothing to fear and can lead to several benefits. Below, we will list and debunk four common misconceptions regarding the procedure.

Most men assume that vasectomies are painful because it typically requires a scalpel. However, the procedure is generally painless because the location is numbed with an anesthetic injection. You might feel a slight pinch when given the shot, but other than that, you’ve nothing to fear. You’ll also be pleased to learn that the procedure is typically quick and easy. Averaging between 10-30 minutes, the process is shorter than the typical TV program.

Still a little nervous about the idea of a scalpel near your manhood? Consider getting a no-scalpel vasectomy. Many men opt for a no-scalpel vasectomy because the recovery time is much quicker, and the technique is less invasive. Additionally, there are lower chances of complications or infections and less bleeding.

Myth 2: Expect Less Romance in the Bedroom After the Procedure

What bothers some men more than pain is less pleasure in the bedroom. However, men with vasectomies still enjoy great sex with their partners. A vasectomy will not interfere with your love life, and you’ll still be able to enjoy intercourse. You’ll still be able to maintain an erection, ejaculate, and have the same level of libido that you did beforehand. A vasectomy will not affect your testosterone levels, so your desire for sex won’t change. You might even enjoy sex more freely after getting a vasectomy because you’ll no longer have to worry about accidental pregnancy.

Myth 3: You Can’t Reverse a Vasectomy

While vasectomies are usually seen as permanent, it isn’t impossible to get one reversed. Some men decide to reverse their vasectomies when they change their minds about fathering children. The surgeon will simply reconnect the paths for sperm to enter the semen again, allowing you to impregnate your partner.

Although a vasectomy can be reversed, the likelihood of you being able to father children again will depend on various factors, such as:

Myth 4: You Can Have Sex Immediately After the Procedure Without Fear of Pregnancy

This is false. You must be careful right after the procedure because there may still be some sperm located in your semen. If you do end up having sex, use a condom or another form of contraception to prevent unexpected pregnancy. You may need follow-up doctor exams to ensure your semen no longer contains sperm. Once the doctor tells you that there are no more traces of sperm in your semen, you’ll be able to stop using contraceptives to prevent accidental pregnancies.

Hopefully, these facts have aided you and your partner in deciding whether a vasectomy is right for you. While it’s a huge life step, this procedure could help alleviate the anxiety surrounding unplanned pregnancy. If you’re still on the fence, talk to other men about their own experiences with the process. They’ll be able to tell you first-hand about their views on the subject and give you support.