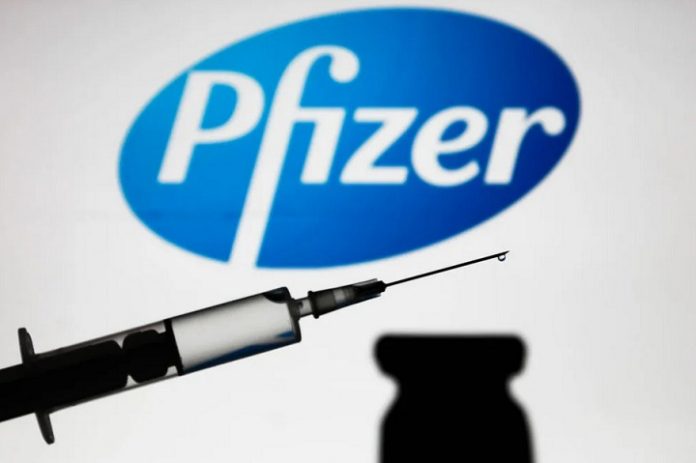 Of all the vaccines that are available in the marketplace today, Pfizer’s COVID-19 shot has the most successful response, as it has proven to be a very lucrative option. And now the pharma giant is bringing a new antiviral pill as well. According to the CEO of Pfizer, Albert Bourla, although Pfizer has had numerous wins throughout the pandemic, its scientists feel that it is highly unlikely that the SARS-CoV-2 pandemic will be fully rooted out in the coming future, which is what we at HHM Global have been reiterating, as now Omicron’s cousin BA.2 has also started spreading its wings.

Bourla, who was addressing the analysts on the fourth quarter conference call, opined that all this was because the spread of the virus across the globe makes it very difficult to contain. Bourla further added that the virus has the capacity to mutate often, and therefore it becomes tough for the companies to stay ahead of it. HHM’s outlook towards the current virus has always been based on stressing the fact that the COVID-19 mutations will be on the rise due to ideal conditions the world over. Apart from this, the natural infections that occur don’t confer the durable protection required to stall the mutations as well as their spread.

The most highlighting fact is that Pfizer’s measures to counter the pandemic have, without a shred of doubt, been outstanding for its top line. In 2021, the entire sales of the company stood at an unimaginable $81.3 billion, pushed by almost $37 billion in COVID-19 vaccine sales alone. Marching ahead, the company looks to garner $54 billion in overall sales this year due to the Comirnaty vaccine as well as its new antiviral pill, Paxlovid. If we look at the breakup of it, $32 billion is expected from the Comirnaty vaccine itself.

When it comes to Paxlovid, the company is expecting to produce 6 million courses in the first quarter of the current year. Around 30 million courses of Paxlovid are supposed to be produced in the first half of 2022, and 120 million by the end of the year. Besides the sales due to the pandemic drugs, Pfizer recorded a growth rate of 6% in 2021. Excluding COVID-19 sales, Pfizer’s full-year revenues grew 6% last year to $44.4 billion.

It is well to be taken into account that, besides the revenues that have been generated by the COVID-19 vaccines, Pfizer has struggled in the prophylactic business. Even if we don’t get into the details of it, the pneumococcal shots of the Prevnar family have seen a slump of 25% in global sales from October to December last year. The company has blamed Prevnar 13 and 20 sales declines of 27% for the debacle in the fourth quarter. Just like the many drug makers who are in the vaccine game, they too have felt the pinch in the last few months since the government, as expected, prioritised vaccines and boosters before anything else.

Looking forward, Bourla is optimistic about the company’s ability to make a footprint across the decade, thanks to the COVID sales as well as the mergers and acquisitions that are taking place. As per a consensus, Pfizer’s top line may shrink from 2025 to 2030, but again, that’s inconsistent with its own vision for the future.

Beginning in 2025, the pharma giant will start facing US patent expirations for Xelijanz and Inlyta, and there are some potential LOEs lined up in the second half of the decade. The company is expected to counter all these through business development. Bourla adds that the strength of their cash flows and balance sheet gives them the comfort of pursuing new business development that may well add $25 billion to their top line expectation of 2030. Bourla expects this pace of development to go higher as he is confident that it will be a significant driver in making sure that they are a growing company even in the latter half of this decade.