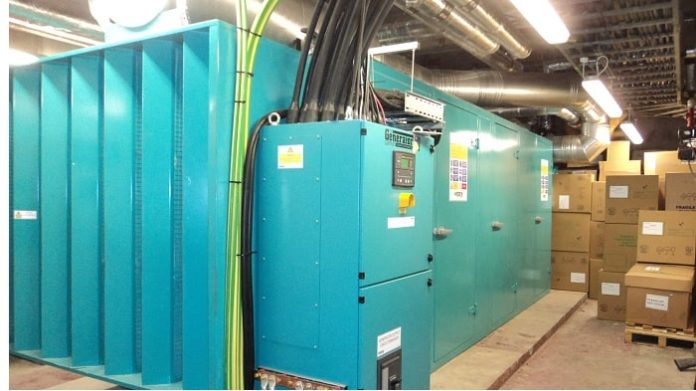 Officials at local hospitals are monitoring the storm making its way through Southern New England. With wind gusts of more than 50 miles per hour, hospital staff are breaking out backup generators in case the power gets knocked out.

At Kent Hospital, there are eight backup generators on standby. If needed, the generators can emit enough power to keep the hospital going as normal.

If Kent Hospital were to lose power, the generators would come on automatically– that way patient care would not be interrupted, even if the patient is on a ventilator.

“The generators would keep ventilators going and would keep all the monitors going,” said Bob Haffey, President and CEO of Kent Hospital. “Those generators are checked monthly and tested weekly.”

There are 15 beds in Kent Hospital’s ICU. The majority of the patients in the ICU are currently using ventilators, according to Haffey.