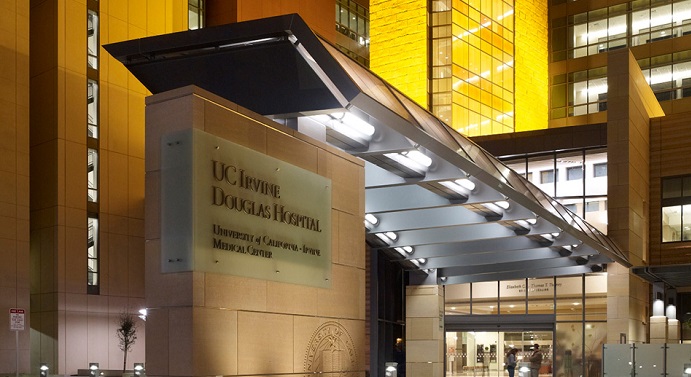 UC Irvine Medical Center — which has been rated as one of the nation’s best hospitals by U.S. News & World Report for 17 consecutive years — purchased 14 digital X-ray systems from Carestream Health.

Carestream’s portable imaging systems are used for diagnostic X–ray exams in the medical center’s ER, trauma center, NICU and ICU, as well as inpatient rooms. In addition, three existing portable systems were upgraded with Carestream detectors. The hospital captures up to 6,000 mobile X-ray exams per month while its room-based Carestream detectors capture up to 700 exams per month.

“Our team wanted imaging systems and detector upgrades that could address our need for enhanced productivity, image quality and ease of use and Carestream’s systems meet these needs,” said Mike Schneider, Radiology Director, UC Irvine Medical Center. “Being able to use any DRX detector in any DRX imaging system helps ensure continuous uptime and greater imaging flexibility.”

Two ED rooms and two radiology rooms in the hospital’s new wing have been upgraded with Carestream detectors and a DRX-Ascend System was installed at the Gottschalk Plaza Medical Center on the UC Irvine Health campus. 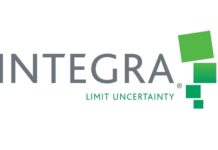 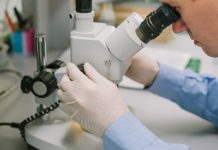 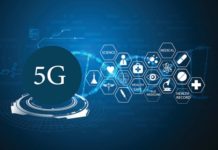