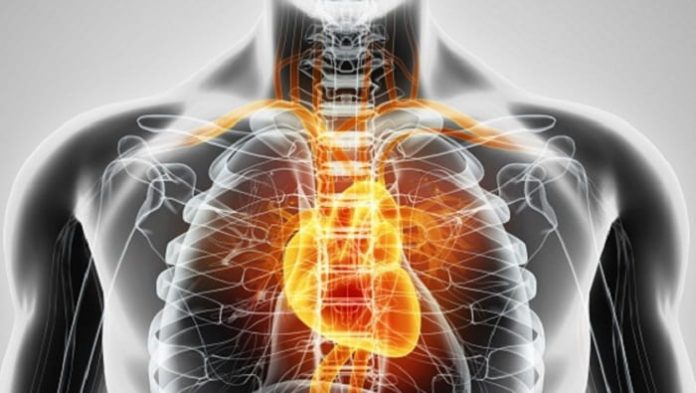 As a major clinical trial in cardiology nears completion it has provoked a storm of criticism and controversy.

The brouhaha erupted in response to a late change to one of the most important— and already controversial— trials in cardiovascular medicine.

The NIH-funded ISCHEMIA trialwas designed back in 2011 to provide a definitive answer to the important and complicated question of whether stents provide something more than symptomatic relief to patients who have stable angina (i.e., who are not having a heart attack or other acute coronary event). The change to the trial, say the trial critics, means that the long and expensive trial won’t be able to deliver a definitive resolution to this question.

By way of background: it was long believed that squashing blockages in the coronary arteries would improve long term prognosis, but a decade ago the COURAGE trial found no clinical benefit for stenting over optimal medical therapy (OMT).

COURAGE therefore appeared to confirm an emerging view at the time that heart attacks did not come from the big blockages seen on angiograms but instead were more likely to arise from any of a number of much smaller and widely prevalent blockages in the coronary arteries. COURAGE, in other words, appeared to suggest that stenting a stable blockage was nearly as futile as whack-a-mole.

COURAGE was enormously influential and helped change practice patterns in cardiology. Prior to COURAGE most stenting procedures were done in patients with stable angina. After COURAGE the balance shifted to acute procedures, in which the benefits were more certain, but many interventional cardiologists expressed concerns that COURAGE had not given stents a fair chance.

The goal of ISCHEMIA was to resolve the lingering questions remaining after COURAGE. One important strength of ISCHEMIA touted by the trial leadership was the choice of a hard primary endpoint cardiovascular death and MI (heart attacks) that are felt to be less susceptible to manipulation or bias (whether conscious or unconscious) of “softer” endpoints like rehospitalization or revascularization.

But now a controversy has erupted over a recent, very late change in the design of ISCHEMIA. Last year, as the trial was ending its years-long effort to recruit patients to be in the trial, the ISCHEMIA investigators changed the primary endpoint of the trial to add the soft endpoints of hospitalization for unstable angina or heart failure to the hard endpoints of CV death and MI. The investigators did not make a public announcement of the change but in January of this year quietly updated the description of the trial on the official ClinicalTrial.Gov website.

The change was noticed by a group of UK investigators at Imperial College in London led by Darrel Francis(Imperial College, London). Their paper, with first author Christopher A. Rajkumar, was published last week in Circulation: Cardiovascular Quality and Outcomes and immediately provoked a firestorm.

The paper contains a devastating criticism of the endpoint change. The article accuses the ISCHEMIA investigators of “moving the goalpost” and explains why, because ISCHEMIA is not a blinded trial, the new endpoints “will undermine the value of this well-designed study.” They recommend that “when the trial reports, we suggest that readers focus on the primary end point pre-specified, not any versions edited near trial end when the great majority of events will have already accumulated.”