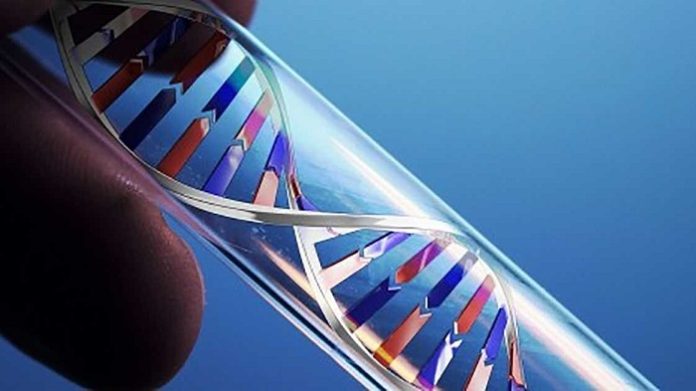 Methylenetetrahydrofolate reductase, otherwise known as MTHFR, is an enzyme that is responsible for breaking down the amino acid homocysteine. In fact, it helps convert the folic acid into an active form that is called L-methylfolate and that plays an important role in regulating the levels of dopamine, serotonin and norepinephrine. Simply put, it helps regulate our mood.

As explained by Genesight, there are people that carry a mutation of this gene, which negatively affects their ability to produce L-methylfolate. This abnormality can either limit the functioning of this enzyme or completely deactivate it. In both of those cases, people carrying the mutation are in risk of developing certain medical conditions, including mental disorders, birth abnormalities, glaucoma and even some types of cancer.

We all carry two MTHFR genes in our bodies, one from each parent. Consequently, everyone can have either one or two variations of the gene. Of course, you can also have no mutations, but we won’t be talking about that option today. Anyway, it is generally believed that carrying two variations can lead to more serious problems than carrying only one.

These are discovered with the help of genetic testing, but the truth is that this type of testing isn’t recommended unless a person already shows to have high levels of homocysteine, or unless there are certain other indications that you might be carrying a mutation. This is because the test can be rather expensive and might not be covered by insurance. Those “other indications” that I have mentioned are actually medical issues that might be symptoms of MTHFR mutation. Let’s check those symptoms out. 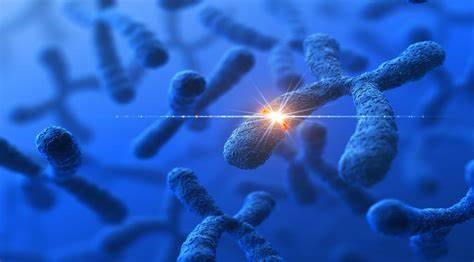 It’s important to understand that symptoms can vary from person to person, meaning that there isn’t one clear indicator of MTHFR mutation. In addition to that, you need to keep in mind that this gene is still being researched, so the things that have been found out so far might not be conclusive. Regardless, research has shown that there are some indicators of MTHFR mutation, so let’s check them out.

First, you might want to get more info about the overall condition: https://www.medicalnewstoday.com/articles/326181

There are multiple medical conditions that are said to be caused by this abnormality in the MTHFR genes. Those include migraines, chronic pain and fatigue, certain cardiovascular diseases, as well as some mental disorders such as anxiety, depression, schizophrenia and bipolar disorders. It’s also said that recurrent miscarriages in women that are of child-bearing age can also be a symptom of this genetic abnormality.

Once again, I need to emphasize that the results of these researches still aren’t conclusive. This doesn’t mean that the info I provided you with isn’t correct. It simply means that new findings might emerge overtime and those might even extend the list of possible symptoms and conditions connected to the mutations, which might be helpful for the discovery process.

There is one more thing you should remember when it comes to the discovery of this abnormality. A large number of people never actually discover these mutations even though they have been carrying them all along. This is due to the fact that testing isn’t so frequently done, as explained above. Unless people develop certain problems that might be linked to this abnormality, the tests will most likely never be done.

First of all, you should understand that having a MTHFR mutation doesn’t necessarily mean you need a specific treatment plan. Most likely, vitamin B will be enough to supplement for certain things that this gene abnormality might be causing. As you can see here, treatment usually consists of addressing the health issues that might be caused by this particular mutation.

Most of those treatments don’t even take MTHFR into account, but there is an exception to that rule. For example, you might be diagnosed with MTHFR mutation, high homocysteine levels and certain vitamins deficiencies all at the same time. That’s when the gene is definitely taken into consideration and doctors usually recommend all the supplementation necessary for dealing with those deficiencies, while also suggesting treatment plans that might be needed for specific medical conditions that might be caused by this particular combination of issues. Preventive measures for keeping homocysteine levels low can also be taken.